Drake partners with a crypto betting site. The rapper bets millions in bitcoin

Cryptocurrency betting platform Stake announced an official partnership with Drake. Earlier the rapper bet in bitcoins on this platform.

The Drake-Stake partnership was in the air after the last NFL Super Bowl. And now it’s official: the Canadian superstar became Stake ambassador.

“Drake and Stake have come together. Drake has been an active member of our global community for a few months now, so the next step and natural evolution in the relationship was for us to collaborate on a stream”, – Stake co-founder Ed Craven said.

The live event with Drake placing real money bets is upcoming. The rapper also plans to launch some giveaways.

“We share the same love for crypto, gambling, and community and are like-minded fans of the technology and culture at the forefront of this movement”, – Craven adds.

Earlier Drake won $140 000 after placing a $1,26 million bet on the Rams getting the Super Bowl. The bet was placed at the Stake platform with bitcoins.

But appeared that Stake hasn’t had a Canadian license and operates just under Curaçao legal terms.

Most commonly crypto gambling platforms have offshore gambling licenses, so taking on it could be on the edge of the law in different countries. 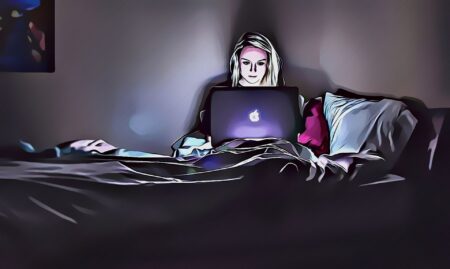 Three best crypto casinos out there 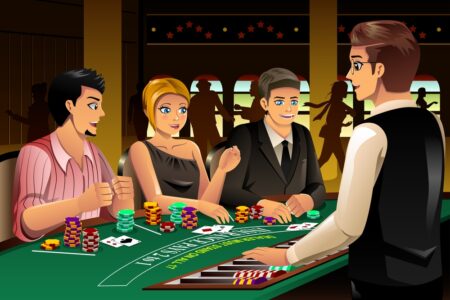 Crypto gambling is becoming a thing in the Metaverse. Get a new poker face now! 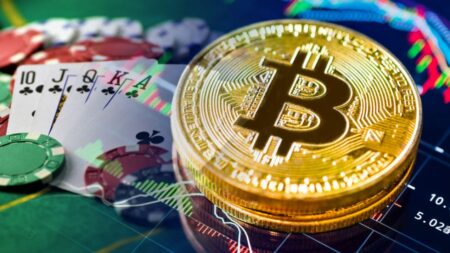 Comparing crypto trading to gambling is wrong. DOGE is no exception